The theme is wanderlust…

Handcrafted in Rome by master goldsmiths, each piece in the Liv Ballard Collection is presented in lyrical form, often with a visual echo of ancient architecture.

It’s a collection that satisfies both intellectually and aesthetically…

That appeals to rock stars and royalty.

To anyone with a strong sense of who they are, it’s a statement of confidence.

Studied ceramics and languages at universities both state-side and abroad, earning her Masters Degree in French with a concentration in art. 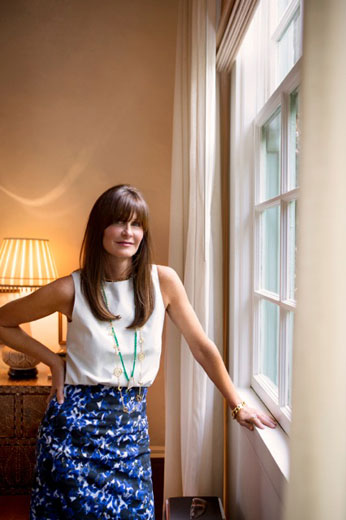